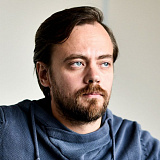 A month and a half after the start of Russia’s military special operation on the territory of Ukraine, it has completely ceased to meet any noticeable public resistance. The street protests that broke out in the early days are now long gone: politicians do not allow themselves to make incautious statements. The only choked exclamations come from blocked social networks, as well as in the news that someone else has been fined for posting pacifist quotes.

It has become ridiculous: in St. Petersburg, they the authorities charged one man who protested with a poster quoting Vladimir Putin: «War brought so much grief that it is impossible to forget. We cannot forgive those who plot aggressive plans once again.» The President himself said this on May 9 last year. It turns out that now these words, written on the pacifist’s poster, discredit the army.

Opinion polls invariably show a high level of support for the special operation; this is the case not only from polls organized by VTsIOM, but even by the independent Levada Center (recognized as an NGO-foreign agent). By answering «definitely» or «more likely» it is understood that around 80% of Russians are in favor of the military operation.

Naturally, you can go into further detail. The level of unconditional support is increasing among the elderly population groups: in the 55+ category, it is two times higher than amongst younger people. I have also come across an interesting analysis of these surveys, indicating that the said support correlates not only to age, but also to a habit of watching TV frequently, as well as to occupation. Those working in the housing and communal services, industry or agriculture, express a noticeably higher support than IT specialists, those employed in the entertainment and tourism sectors, or bankers (which might not be surprising). It means that if you interview more citizens from the relevant categories — preferably elder people, then the overall ratings of the special operation will grow.

However, empirical observations also show that there are many people who strongly support the special operation who do not fall into the typically expected categories, for instance, those with higher education who are not supposedly inclined to depend on television news, where the enemy is referred to only as «nationalists», or even «neo-Nazis». It seems likely that there is just as much negativity about the Ukrainian army on Telegram as there is on state TV.

There is also a huge contrast between opinion polls concerning the special operation held just two months before its start and more current ones. Before the start of the operation, no one thought about military actions, so poll results all showed rejection of any such action. Both the official media and the authorities themselves assured the public that no attack would happen. It looks like the public draws a target around the hit, immediately supporting what is offered.

It resembles some kind of blind faith in fate. During his visit to the Vostochny Cosmodrome, Vladimir Putin once again answered the question concerning the entry of troops into Ukraine. He said, «The armed conflict was inevitable as an obvious fact.» He repeated the words «obvious» and «inevitable» several times in various combinations, as if proving that everything that happened was predetermined. He spoke as if it were not he, Putin, who ordered to start the special operation, but that he was just carrying out the before-planned will of a higher power.

It is difficult to say whether this is a simple manipulation used to drive people into a tunnel with a single exit, or whether the President and his entourage really believe in a mystical destiny, convincing themselves of it.

It is likely that the social reaction to the military action is programmed by the same subconscious superstitious fear to cross fate, karma, God — anything that has already made a choice. Resisting it means risking the wrath of the highest authorities — not just Putin, but in fact beings above him.

Instinct tells any resident that if this is fate, then it is better to pretend that you yourself wanted this fate, just so as not to incur any anger. The deeply hidden psychological mechanism at play here is the same that one which makes even the most intelligent people spit over their shoulders when they see a black cat. You understand that a cat cannot turn into witch, but you never know it for sure, right?

It is better to relieve yourself of any responsibility, to shift it to the elements, because otherwise you will feel completely helpless. Such recognition is painful. Another way is to escape from fate, hence why many people have hastily moved to Armenia, Georgia — wherever they could. At the same time, opinion polls show that there are fewer people wishing to emigrate in general — they activate the subconscious brakes perceiving escape as a suicidal attempt to challenge their fate, while those who remain look at those who left with regret, expecting a karmic «response» for them in the form of chronic life failures.

So far, voluntary cooperation with fate also brings benefits to all interested parties. The special operation has strengthened the President’s ratings, as always happens in the first months of conflict. Citizens, in turn, have acquired a new meaning of existence by following the higher will. Taking away their former stool of ‘stability', the authorities immediately substituted it with something else. It is not the people’s fault that they took to it so readily, because there was no other choice. On the other hand, they feel euphoria from the coincidence of the space politically controlled by the country with its cultural space, which fully allows them to endure even tangible everyday difficulties. These difficulties are now perceived as tests of faith.

An existential problem may arise when a habit of euphoria appears, which the authorities will no longer be able to satisfy. The words «demilitarization» and «denazification» are becoming less common in the public rhetoric of the country’s main speakers. However, as soon as they expressed their readiness for negotiations and shift their goals towards protecting only the inhabitants of Donbass, a sharp irritation arose in the circles of patriotic militarists that want the powers to continue their fight against US global hegemony. The deepest fear is associated with the assumption that we do not fulfill the higher will, but, on the contrary, we resist it with all our might. 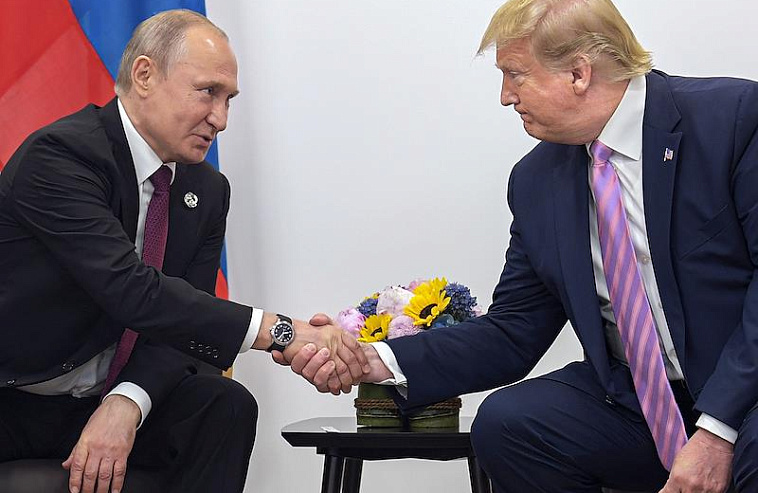 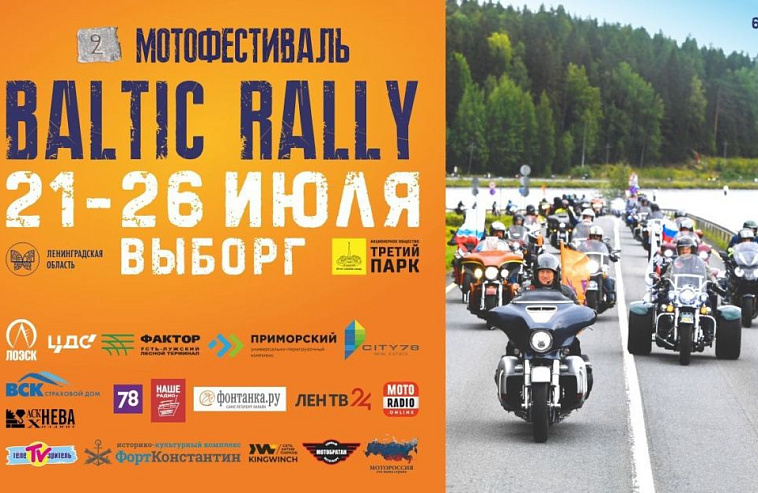 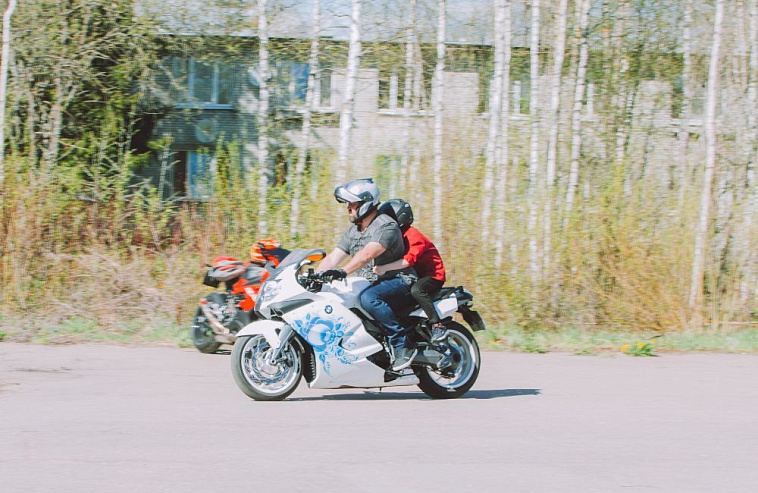